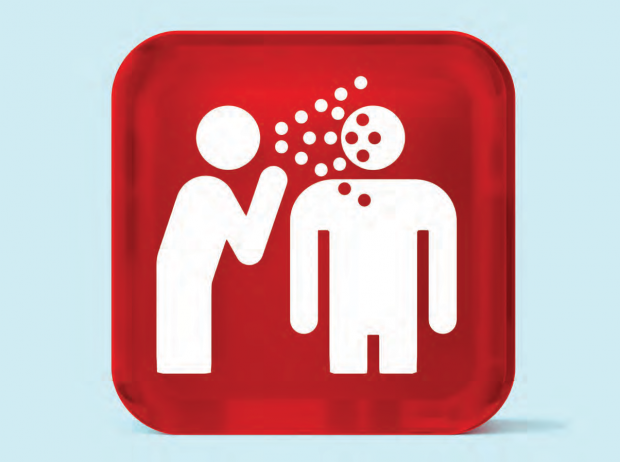 “With today’s technology, knowledge and vaccines there is no reason why we should not have everyone in the world healthy.” – Seth Berkley Berkley, earned his bachelor’s degree in 1978 and his MD  in 1981 at Brown and currently holds an appointment as adjunct professor of medicine at the Warren Alpert Medical School. Gavi, a global health organization that saves lives through making vaccinations more accessible  to developing countries, has immunized more than half  a billion children and is working toward immunizing an additional 300 million in the next five years.
Berkley’s presentation described Gavi’s mission and the changes they are working to implement on a global scale. Berkley says, “We want children to live up to their full potential.” In developing countries, children’s capacity to thrive and remain healthy is often limited. Gavi brings together both public and private sectors with the mutual goal of establishing equitable access to child vaccines. According to Berkley, vaccinations have the potential to not only save lives, but to act as a major tool in helping developing countries move forward toward economic growth and increased productivity. In fact, Berkley said, “Research suggests that having a full course of immunizations is equivalent to primary school on long-term economic growth.”

Gavi is working hard to advance its mission and increase immunization coverage. The Millennium Development Goals expire this year; one of the goals was to reduce child mortality by two thirds between 1990 and 2015. Unfortunately, that is not on pace to happen, although there has been a dramatic reduction in child deaths. Gavi has nevertheless strived to help accomplish the Millennium Development Goals. Improving accessibility to vaccines is crucial to this mission, as immunization is a key force in the battle against child mortality.
The World Health Organization (WHO) recommends all  children receive 11 vaccines, and Gavi’s aim is to make sure every child receives these to be protected against those  diseases. Today, however, only 5% of children receive those 11 WHO-recommended antigens. According to Berkley, the “goal moving forward will be to have 50% of children in Gavi countries fully immunized by 2020.”
Gavi emphasizes the importance of vaccinations around  the world. Immunizations have positive long-term effects beyond the realm of health outcomes. Despite the positive impacts vaccinations can have, people remain hesitant about vaccinating their children. Berkley is a strong believer in the benefits of immunization, and encourages all parents to vaccinate their children. Created in 2000, Gavi has proceeded to take the world by storm by protecting people’s health and increasing access to immunizations. In the coming years, Gavi intends to invest in vaccinations and improve the health and well-being of people around the globe.